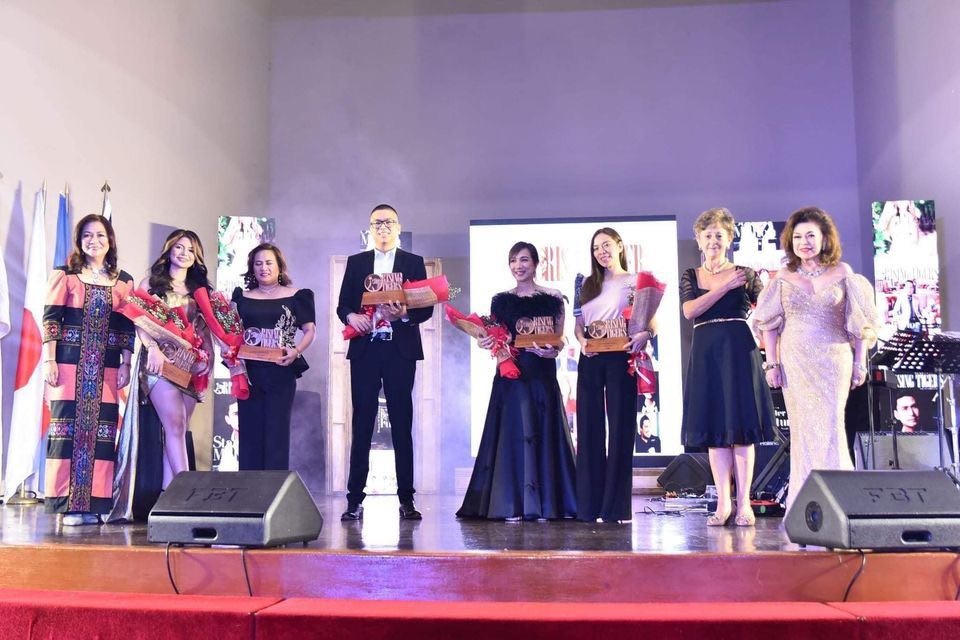 For this year, Rising Tigers Magazine, the most distributed magazine right now in National Bookstores launched the “Rising Tigers Ball” highlighting the men and women who are making a difference in the country today with “Men of the Year and Women of Substance” awards.

Jessa Macaraig of The Pretty You

The event was held at the Maynila Ballroom of the historic Manila Hotel with a welcome address by former Senator and president of Manila Hotel, Atty. Joey Lina followed by the Keynote speaker, Ambassador of Poland, His Excellency Jarosław Szczepankiewicz, who had previously served as the Polish ambassador to Ethiopia between 2008 and 2012.

The main objective of the ball is to celebrate these leaders to be emulated and to inspire others with their challenges and success.