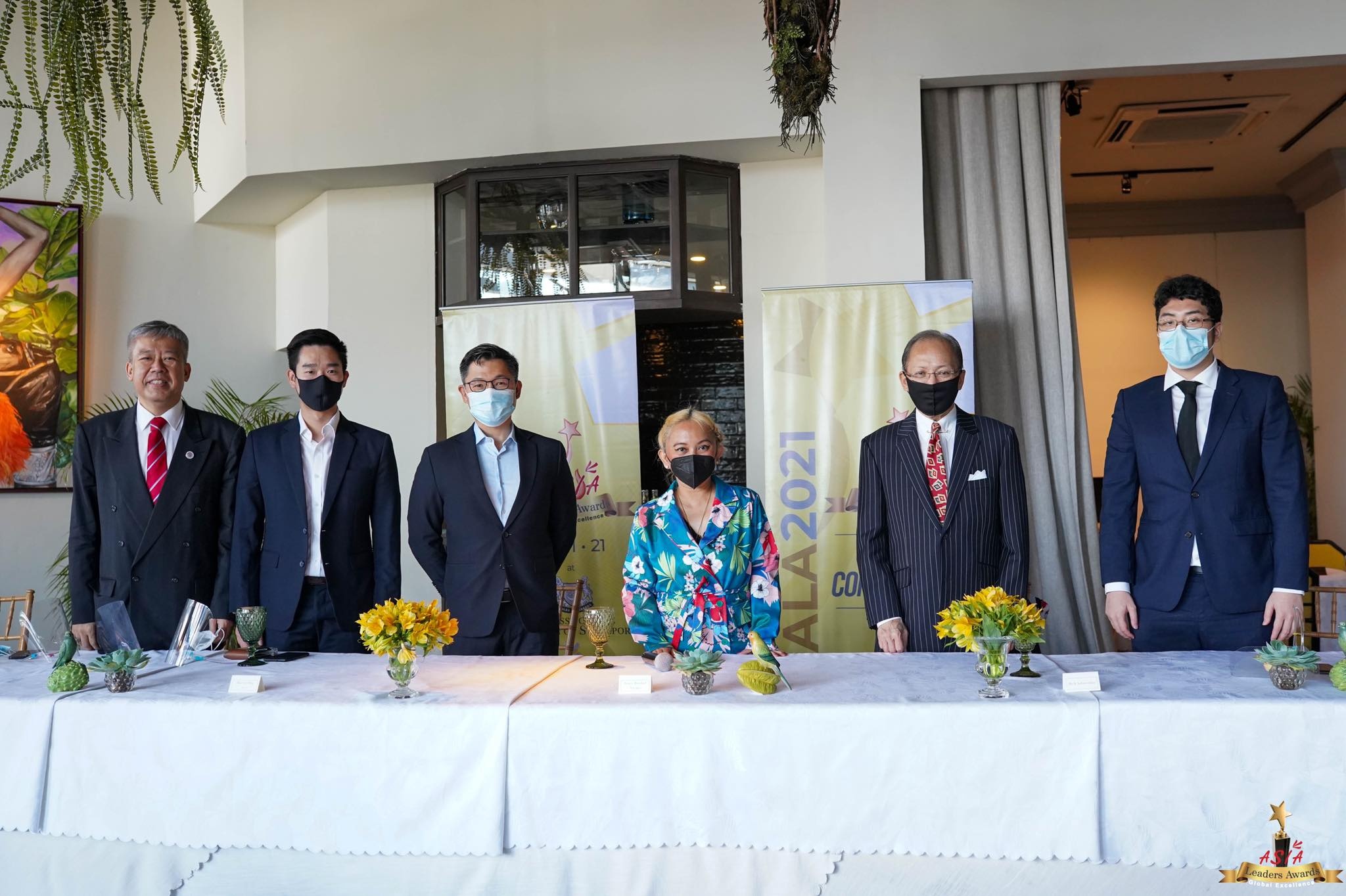 May 20, 2021–The Official Launch of Asia Leaders Awards with a Press Conference was held with selected awards committee, honourees and media.  The theme for this year is Hope and Optimism. Choosing leaders who are shining more in times of pandemic through their Corporate Social Responsibilities to reach out those even beyond their communities. These are from the business sector and the committee chose some from the public officials who are also doing their job but making a difference. Those who are not afraid to fold their sleeves and help out.

“Ron Mendoza is the Head of the School of Government at the Ateneo, MPA from Harvard and PhD in Economics from Fordham University. Before this, he was the Head of the Development Department at AIM, responsible for 40% of all the research publications of all the Professors at AIM, truly exceptional educator.”- Rick Sobreviñas

The Press Conference is attended by two young leaders of this generation; Avin Ong of Fredley Group of Companies with their famous Macao Imperial Tea and Harvey Ong of Alfamart.

When asked how did Macao Imperial Tea managed to keep the business strong despite the pandemic:

“You have to be creative, innovative, adaptable to change.”

Harvey Ong, Chief Operations Officer shared an overwhelming story also. Going to work during the first days of the pandemic, Harvey chanced upon one of their Alfamart employees, walking on the streets, full of sweat. He has been walking for 3 hours already when he saw him. He asked the employee, why not just file a leave for that day, The employee answered: "our team needs me to be there."

Asia Leaders Awards is the only acknowledgment and recognition giving body with organisations and embassies as part of the awards committee, is the largest business awards event in the Philippines and Southeast Asia. Its purpose is to promote the Philippines as a premier business hub in Asia and beyond. The event is considered a must-attend occasion for business and government leaders across the nation and beyond.