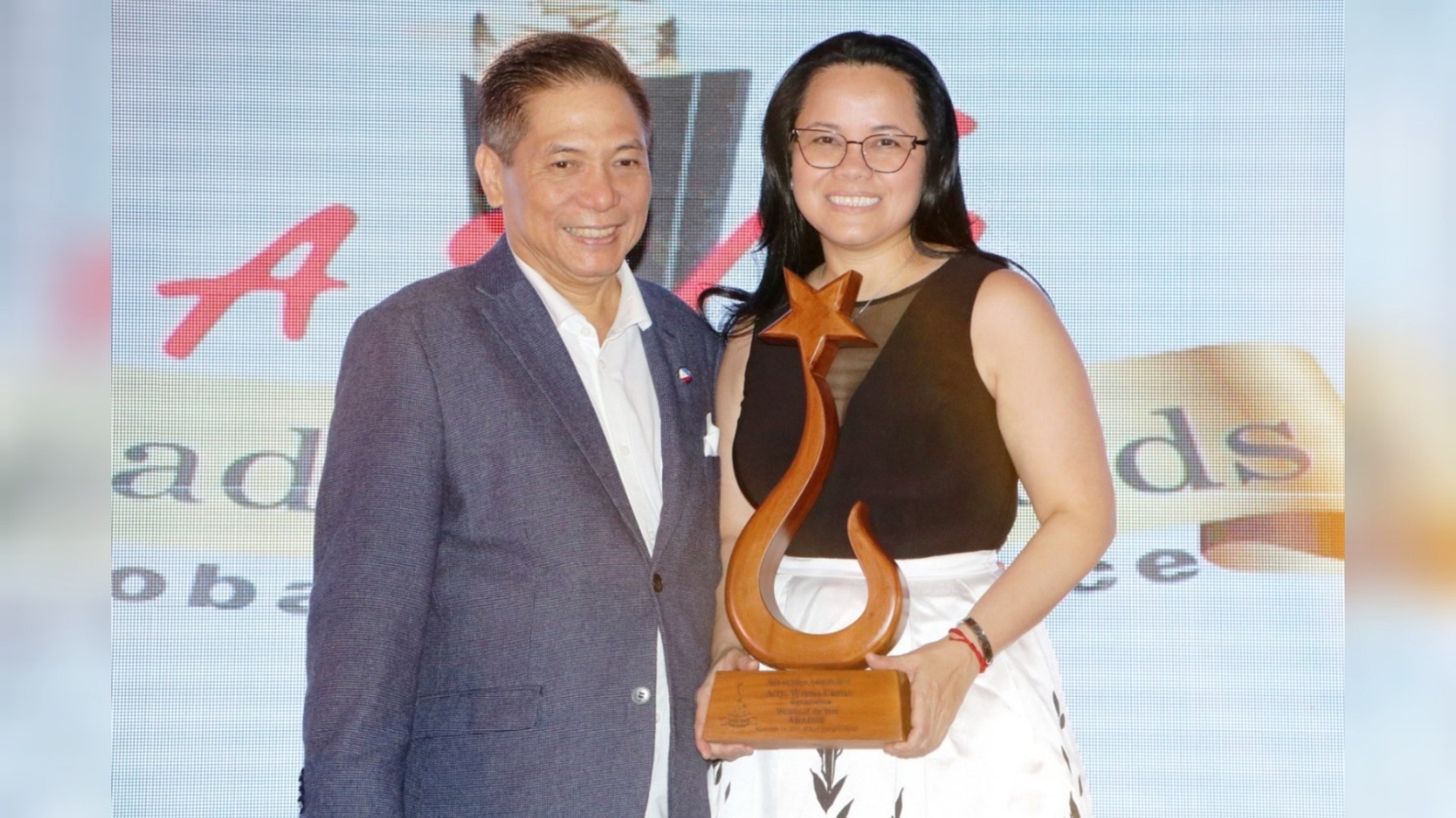 The SBMA chief was bestowed the award for excellence in governance by the American Association of the Philippines (AAP), a non-profit organization which helped organized this year’s awards to acknowledge leaders who promote the Philippines as the premier business hub in Asia and beyond.

Manila Mayor Isko Moreno, on the other hand, was among the recipients of the “Man of the Year” award, along with former Senator Manny Villar and Presidential Spokesman Salvador Panelo.

In receiving the award for governance, Eisma expressed gratitude to be recognized for her role as head of the SBMA, which manages the Subic Bay Freeport Zone.

The award was the latest of several recognition that Eisma has received since becoming SBMA chairman and administrator in late 2017.

According to Engr. Grace Bondad-Nicolas, co-founder of the TAG Media Group that organized the event, the Asia Leaders Awards aims to honor various men and women who promote the Philippines as the premier business hub in Asia and beyond.“We award individuals who not only exemplify great leadership among their peers, but also offer solutions to the problems of the country and our nation. Above all, we award individuals who go beyond to demonstrate an outstanding achievement for the welfare of other,” she added.

AAP Chairman Rick Sobreviñas, who was a member of the awards committee this year, also said that it was “important to recognize the contributions of outstanding leaders who move society forward and find better ways to deliver value to their customers or stakeholders, as well as advance the economic development of our country.”

With this vision, this year’s Asia Leaders Awards focused on the theme “global excellence”, as the event gave distinction to achievers who exhibited the core values of a successful leader—grit, innovation, ingenuity, knowledge and vision.