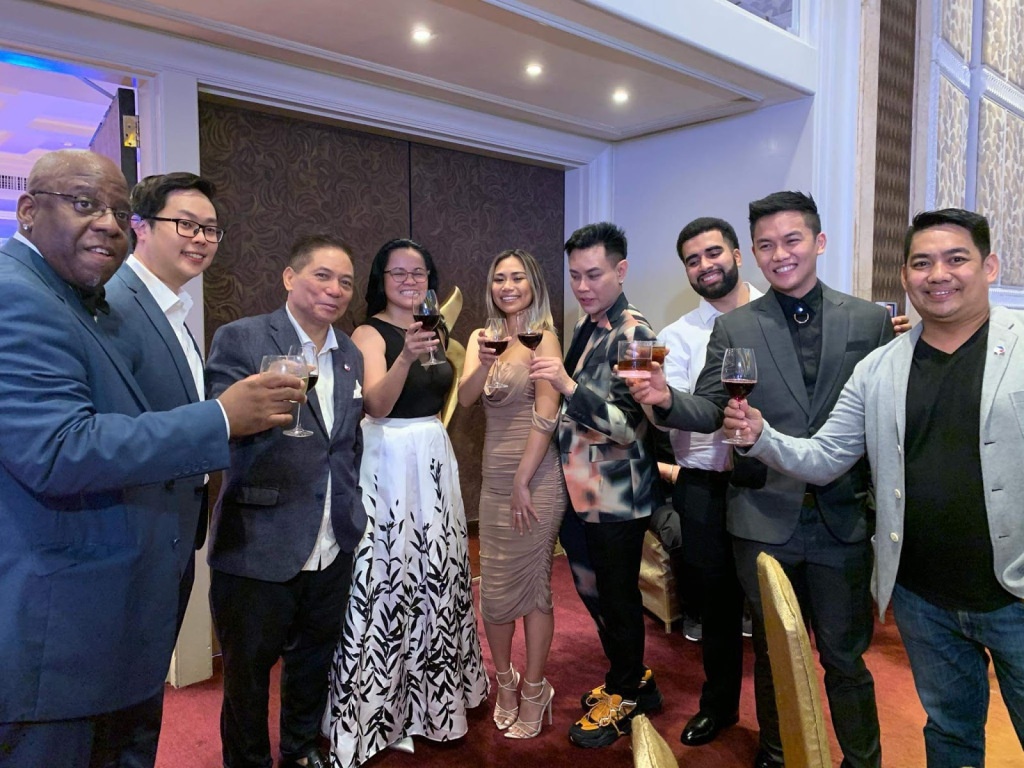 One of the awards committee is Robert Laurel Yupangco, The grandson of our former Philippine President Jose P. Laurel and the President of Yupangco Group of companies. Yupangco Group sponsored and presented the award to Mr. RJ Ledesma of Mercato Centrale for SME Company of the year.

Present also are the business partners and board members under the Yup Gallery which will be opened soon at “Ayala By the Bay” in Pasay, the new mall development under Ayala Corporation.

Asia Leaders Awards is conceptualised by Tag Media Group and composed of different companies from different industries advocating information dissemination and promoting the Philippines as the premier business hub in Asia since 2010.